How can we help you today?

We have rolled out a new version of RevControl in August. Apart from a number of fixes and new connection it contains some nice new features:

In the widgets for Actuals and BOB the graph for the number of occupied rooms per segment has been enhanced to show occupancy, revenue and ADR per segment: 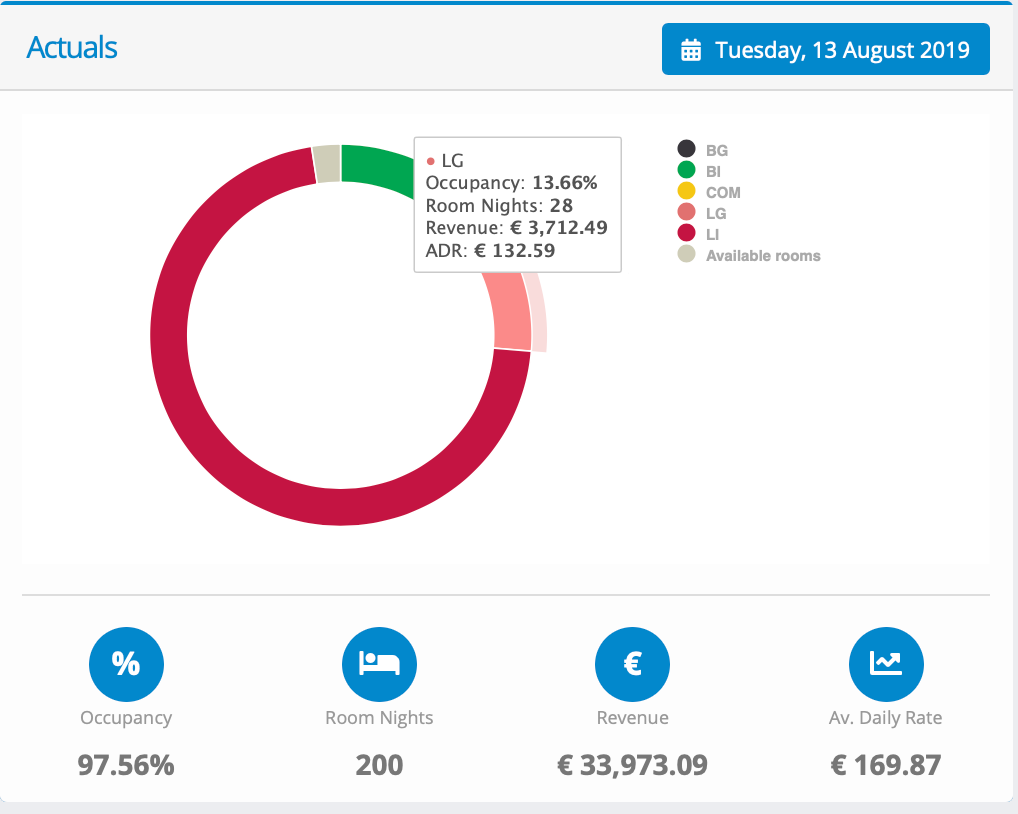 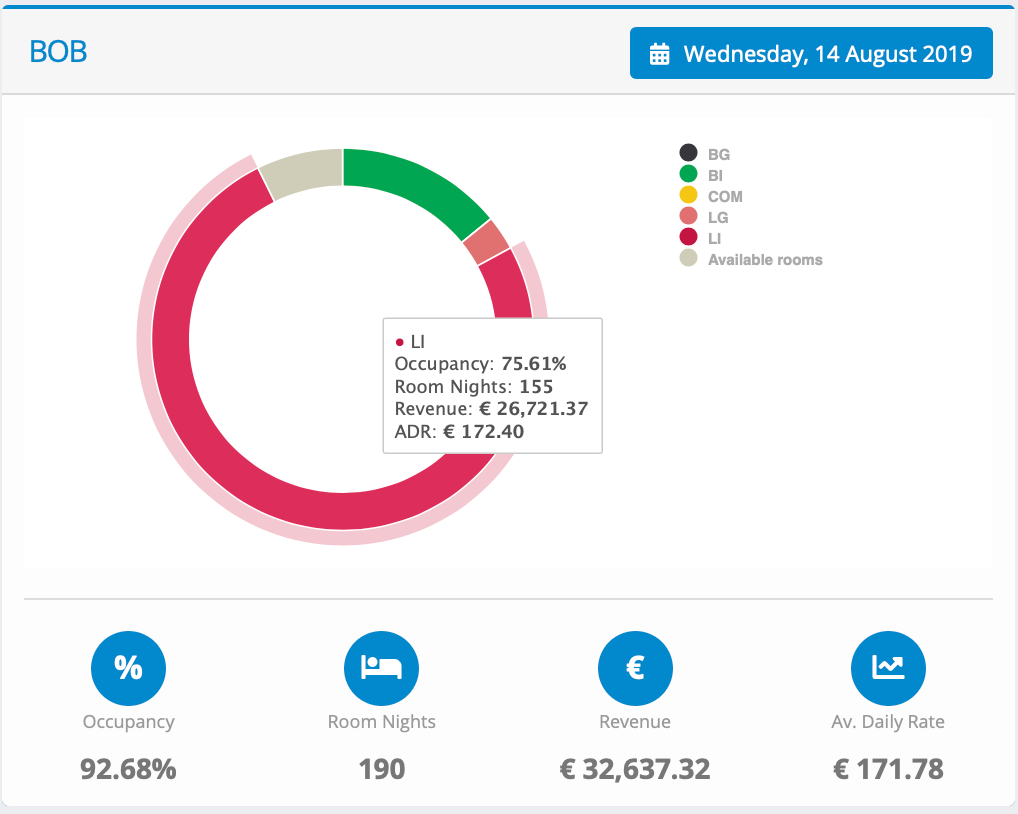 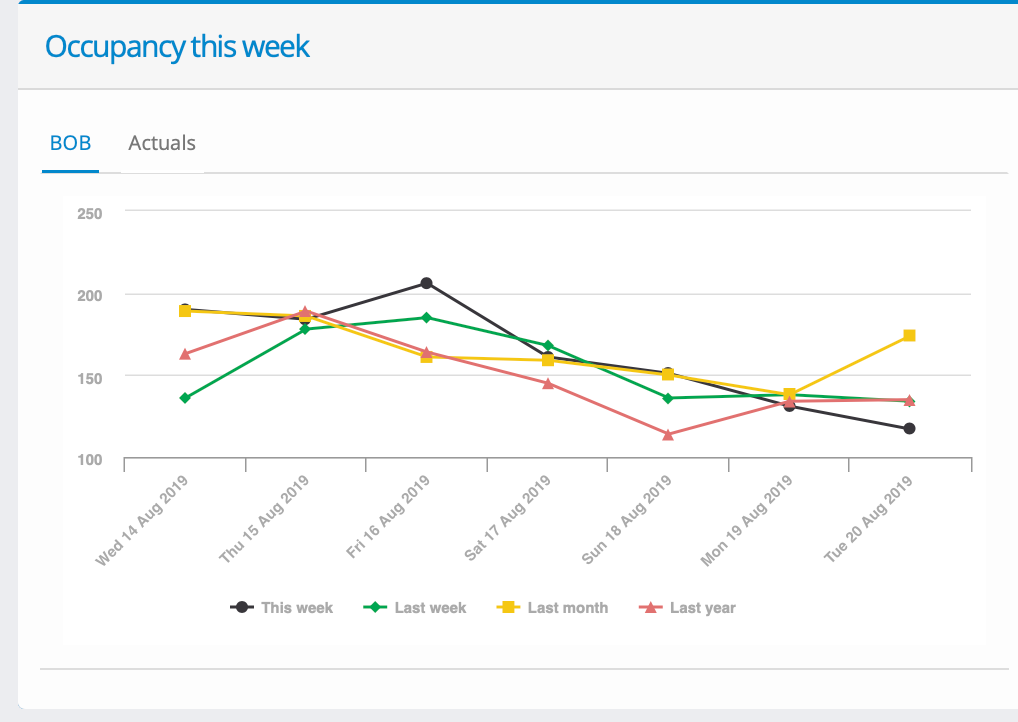 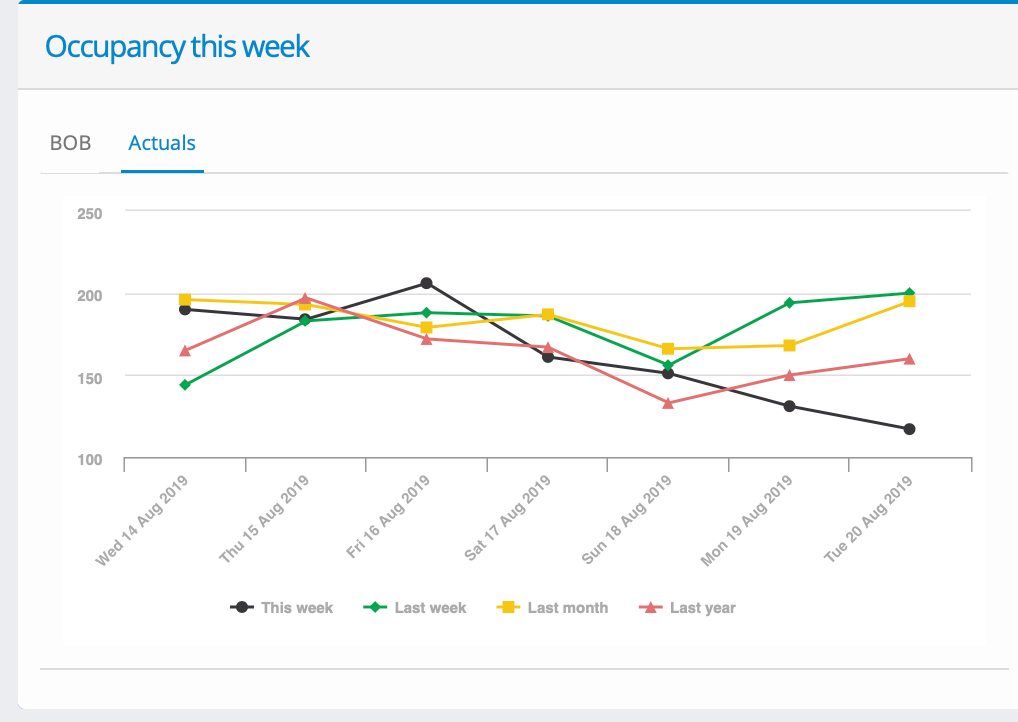 The calculation of the Competitor Based Recommend Rate did not include competitor rates with a MinLOS. This sometimes caused the competitor based rate not to be calculated if all competitors had a MinLOS on a particular day..

Now it is possible to choose to include competitor rates with a MinLOS in the calculation: (In Hotel Settings)

- Only when you have a MinLOS set yourself

The full list of additions, changes and fixes are below:

Did you find it helpful? Yes No

Send feedback
Sorry we couldn't be helpful. Help us improve this article with your feedback.